Developments on this story at:

Apple Now Facing AT LEAST 8 Class-Action Lawsuits After Admitting They Intentionally Slow Down Older iPhones; APPLE IS NOT THE ONLY COMPANY DOING THIS, JUST THE “FIRST” TO GET CAUGHT

Apple Hit With Lawsuits After Admitting It Intentionally Slowed Down iPhones

One lawsuit claims the tech giant engaged in “deceptive, immoral and unethical” practices.

Apple is facing several lawsuits after the tech giant admitted this week that it was deliberately slowing down the performance of its older iPhones.

In a statement on Wednesday, the company said slowing down the phones via a recent software update was necessary because the aging batteries in older phones were causing devices to unexpectedly shut down.

If Apple is going to slow down an old phone so the battery can handle it, you should receive several alerts about it. They’re coercing people to buy something new, even if they want to pretend that isn’t their intention. 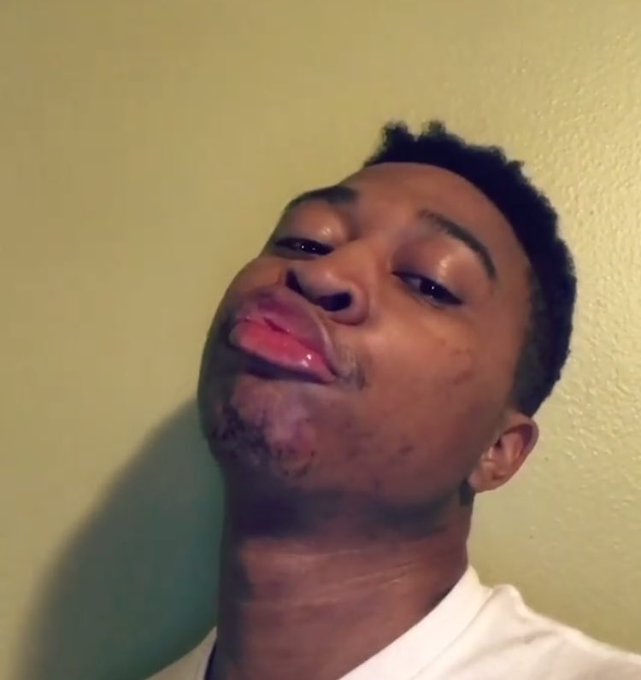 Apple said they slow down old iPhones to improve performance

Some insisted the company was purposely slowing down older phone models as a way of forcing consumers to purchase the newer iPhone models.

Two different class-action lawsuits were filed in California and Illinois on Thursday alleging just that. In a federal suit filed in Chicago, five customers claim Apple is engaging in “deceptive, immoral and unethical” practices in violation of consumer protection laws, the Chicago Sun Times reported.

“Corporations have to realize that people are sophisticated and that when people spend their hard-earned dollars on a product they expect it to perform as expected,” James Vlahakis, the attorney representing the plaintiffs in the Chicago suit, told the Sun Times.

“Instead, Apple appears to have obscured and concealed why older phones were slowing down.”

In the California lawsuit, two law school students at the University of Southern California argue Apple installed the performance-stifling update without the device owner’s permission, the Mercury News reported.

The students, Stefan Bogdanovich and Dakota Speas, also claim Apple “intentionally interfered” with consumers’ iPhones, forcing users to “have to replace iPhones, buy new batteries,” or lose “usage of their phone,” according to a copy of the lawsuit obtained by CBS News.

Apple “breached the implied contracts it made with Plaintiffs and Class Members by purposefully slowing down older iPhone models when new models come out and by failing to properly disclose that at the time of that the parties entered into an agreement,” the suit reads.

Apple has not publicly responded to the lawsuits.

For years, we’ve reassured people that no, Apple doesn’t secretly slow down their older iPhones to make them buy new ones. 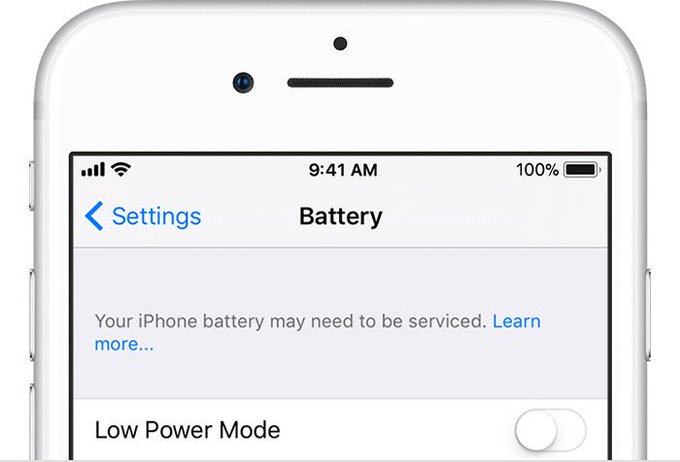 While some people have pointed out the company does offer its users a hard-to-find notice that alerts them when their iPhone’s battery needs servicing, many claim the company could have been more transparent about its strategies.

[Apple] could have avoided controversy by being more transparent to begin with. It could have notified people that a power management mode was kicking in to keep their iPhones running for longer because their batteries are running out of juice. That would also inform people that they should be getting their batteries replaced. Because Apple was not transparent, it’s natural for people to suspect it of deliberately crippling their devices to get them to buy new ones.

Years ago, an article in the Daily Mail referenced a Harvard study which showed that just ahead of Apple launching a new iPhone, searches for ‘iPhone slow’ spiked on Google.

Disinformation sites have been reporting this for years as proof a Harvard study found that Apple deliberately slows down phones upon the release of new ones. While those articles have all been fake news designed to get clicks, we now have real proof that Apple throttles processor speeds upon new updates. In fact, Apple admitted to it.

The recent discussion about throttled processor speed began after a Reddit post went viral last week. The op wrote that Apple appears to be slowing down old iPhones that have low-capacity batteries. Indeed, they are.

According to Apple, this deliberate throttling of processor speeds on older phones is an effort to keep them running smoothly. Apple claims they are slowing down your older iPhone so they can keep your iPhone from unexpectedly shutting down.

The throttling, according to Apple, began last year—despite years of reports from users. Instead of fixing a hardware issue after users began to report widespread malfunctions with the iPhone 6s battery, Apple started to algorithmically alter how the phone uses power. The phone feels slower because it actually is slower. Apple says this improves safety.

When reached for comment, Apple basically confirmed the findings but disputes the assumed intention:

Our goal is to deliver the best experience for customers, which includes overall performance and prolonging the life of their devices. Lithium-ion batteries become less capable of supplying peak current demands when in cold conditions, have a low battery charge or as they age over time, which can result in the device unexpectedly shutting down to protect its electronic components.

Last year we released a feature for iPhone 6, iPhone 6s and iPhone SE to smooth out the instantaneous peaks only when needed to prevent the device from unexpectedly shutting down during these conditions. We’ve now extended that feature to iPhone 7 with iOS 11.2, and plan to add support for other products in the future.

Instead of telling customers who bought the phones—which cost upwards of $850—that they were going to throttle the phone’s performance, Apple simply rolled out the update and told no one. And now, they have the audacity to call this deliberate throttling a “feature.”

It’s not just iPhone 6 users either. As the Verge reports, Geekbench developer John Poole has mapped out performance for the iPhone 6S and iPhone 7 over time, and has come to the conclusion that Apple’s iOS 10.2.1 and 11.2.0 updates introduce this throttling for different devices. iOS 10.2.1 is particularly relevant, as this update was designed to reduce random shutdown issues for the iPhone 6 and iPhone 6S.

Apple’s fix appears to be throttling the CPU to prevent the phone from randomly shutting down. Geekbench reports that iOS 11.2.0 introduces similar throttling for low iPhone 7 low-capacity batteries.

Now, this tech giant has begun damage control and is telling everyone that they had to do this to keep the devices working smoothly. But this raises the question: would Apple customers willingly buy a device that they know will be throttled in upcoming updates and not perform like they expect?

Instead of dropping the performance of the devices which many of the users are probably still paying for through their cell carriers, Apple should replace the batteries—at no charge.

As CNBC notes, sure it’s an expensive undertaking for Apple, but a user should be guaranteed a certain level of performance for the lifetime of a product, until Apple stops supporting it with new software.However, it appears Apple has no intention of doing so, most likely because the throttling of older iPhones undoubtedly boosts sales of newer ones.

Apple is not alone in this facade of product integrity. In fact, selling products that are designed to fail is now an unfortunate reality among most consumer items. It even has a name—planned obsolescence.

Planned obsolescence or built-in obsolescence is a policy of planning or designing a product with an artificially limited useful life, so it will become obsolete after a certain period of time. The rationale behind the strategy is to generate long-term sales volume by reducing the time between repeat purchases (referred to as “shortening the replacement cycle”).

Sound familiar? This appears to be exactly what Apple is doing and it is no coincidence that they are the largest tech company in the world.

The good news is that consumers hold the power. Without your dollars, these companies have nothing. How Apple proceeds is up to you. If you keep paying for a device that you know will begin to degrade six to eight months after you buy it, this is your fault. However, consumers have the power to stop purchasing these iPhones until Apple makes it right.

READ MORE:  They Can Already Hack the iPhone — FBI’s Public Display is Propaganda to Sell You the Police State

Will you vote with your dollars and refuse to give the 8th largest company in the world your money until they fix this problem, or, will you roll over and take it, letting them walk all over you? The choice is yours.