Details of the operation are under seal at a federal courthouse in Virginia, which is why information is sparse.

A spokesman for the Bureau of Alcohol, Tobacco, Firearms and Explosives said the “round-up” was on-going mid-Wednesday afternoon.

Lloyd Burton said it focused on “local gangs” and “violent criminals” in Northern Virginia, with some operations spilling over into DC.

He said the ATF had been investigating for some time, but needed help from other police agencies as it swept in to arrest suspects. He said some firearms were involved.

According to Kadia Koroma, spokeswoman for the FBI Washington Field Office, the court-authorized law enforcement activity in the DC region and involved multiple federal, state, and local agencies.

Another law enforcement source confirmed to WUSA9’s Bruce Leshan that the agencies are making multiple arrests.

No further details are being released at this time, however an update is expected from the FBI later Wednesday afternoon.

*** This story is developing. Stay with WUSA9 on Twitter, Facebook and in our app for the latest. ***

DESTROYING THE ILLUSION
with Jordan Sather

Jordan Sather reporting early on the story, and feels that the “gangs” may be a cover story to keep calm while they arrest politicians and other public figures.

Mainstream Media, “Fake News” CNN no less, is pointing out the odd behavior, or lack thereof, on Trump’s Twitter feed. Trump on a Twitter-leash while the agencies are taking care of dirty business seems to make a lot of sense.

And, it’s not just the volume of tweets that represents a marked change of late for Trump. It’s the kind of things he’s tweeting.

Here are the three tweets Trump has sent over the last 48 hours:

1. “Yesterday, I was thrilled to be with so many WONDERFUL friends, in Utah’s MAGNIFICENT Capitol. 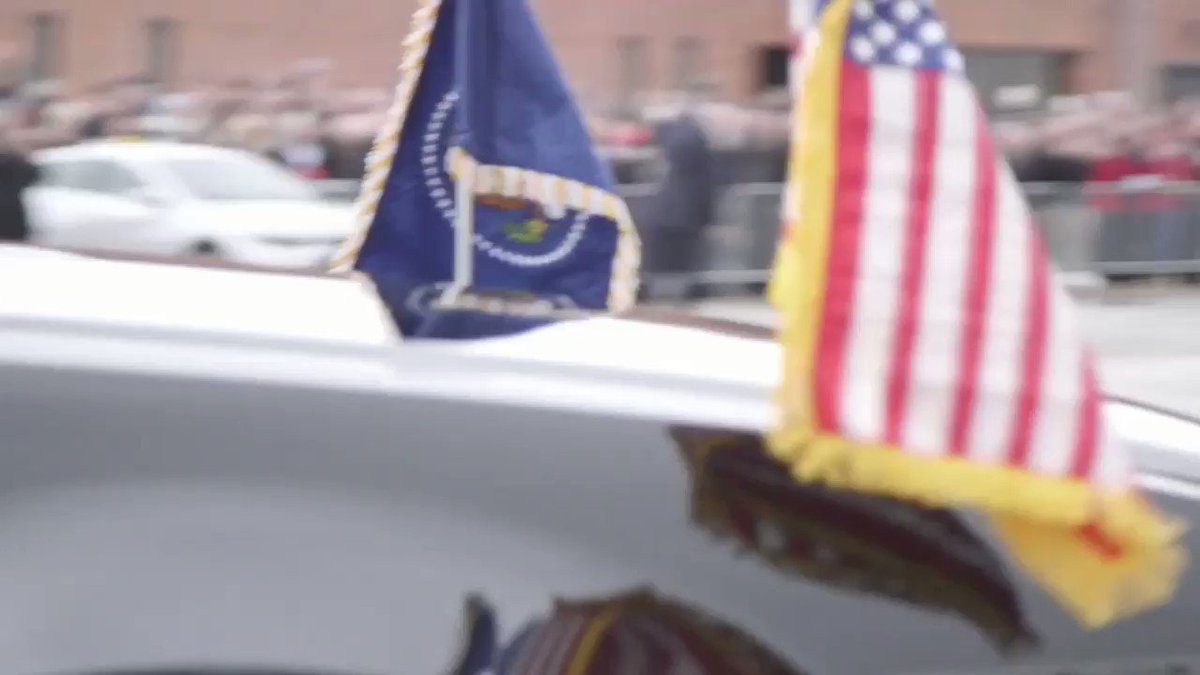 Yesterday, I was thrilled to be with so many WONDERFUL friends, in Utah’s MAGNIFICENT Capitol.

It was my honor to sign two Presidential Proclamations that will modify the national monuments designations of both Bears Ears and Grand Staircase Escalante…https://www.whitehouse.gov/the-press-office/2017/12/04/remarks-president-trump-antiquities-act-designations …

2. “Join me this Friday in Pensacola, Florida at the Pensacola Bay Center!”

4. “Our thoughts and prayers are with everyone in the path of California’s wildfires. I encourage everyone to heed the advice and orders of local and state officials. THANK YOU to all First Responders for your incredible work!”

Trump also retweeted something from his own social media director Dan Scavino — linking to a video of “border wall prototypes” being built. 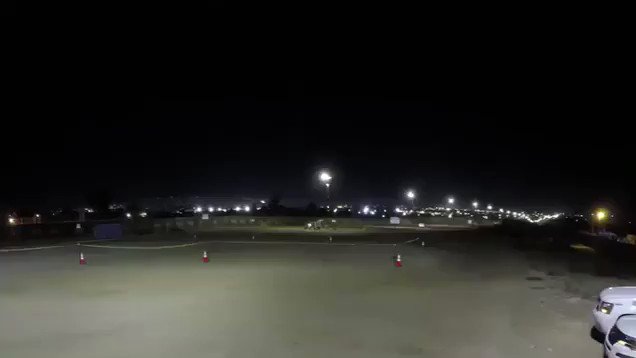 Time lapse video of the border wall prototypes, when they were being built in San Diego. Next phase underway: testing and evaluation period. #BuildTheWall #MAGA

That quintet of tweets/retweets are — dare I say it! — the sort of stuff you could imagine President Barack Obama tweeting. Hey, I made a policy announcement in Utah! I am coming to Pensacola! And one of the major policy proposals I made during the campaign is proceeding!

Normal is weird when it comes to Trump. Especially when dealing with Twitter, where Trump’s willingness to paint WAY outside the lines of normal presidential behavior is usually in its fullest bloom.

What is going on?

Short answer: We don’t know. But, we do have some clues.

Trump’s Twitter feed was at the center of a massive controversy on Saturday when this tweet posted: “I had to fire General Flynn because he lied to the Vice President and the FBI. He has pled guilty to those lies. It is a shame because his actions during the transition were lawful. There was nothing to hide!”

Trump had never mentioned that he knew Flynn lied to the FBI when he decided to terminate his national security adviser. And, if he did know Flynn had lied to the FBI in regards the Russia investigation, Trump’s decision to ask then FBI Director James Comey to find a way to let go of the Flynn investigation starts to look very, very fishy.

Sensing real peril for the President, John Dowd, the President’s personal lawyer, came out to say he had actually written the tweet and that it was simply a bungled attempt to paraphrase White House lawyer Ty Cobb’s statement on Flynn’s guilty plea the day before. (Cobb’s statement, it’s worth noting, said nothing about what Trump knew about Flynn’s statements to the FBI.) This is all just one big misunderstanding!

Then on Sunday, Trump sent a flurry of tweets savaging the FBI and the Justice Department. “After years of Comey, with the phony and dishonest Clinton investigation (and more), running the FBI, its reputation is in Tatters – worst in History!,” read one. “But fear not, we will bring it back to greatness.”

Those tweets drew harsh rebukes from many who viewed those sort of attacks from a sitting President as way out of bounds.

And then nothing. Or nothing written in the classic Trump voice (and odd capitalization) since Monday morning.

Could Trump possibly be cowed by the uproar over the tweet allegedly written by Dowd? Or, finally, be listening to his legal counsel’s advice that tweeting about an ongoing special counsel investigation is a very bad move?

Trump has never been one to listen to other people. Or restrain his natural instincts. And, if ever he has done either of those things, he hasn’t done them for long.

I’ve long thought of Trump’s Twitter feed as an active volcano. It might not erupt everyday. But if it doesn’t erupt on any given day, that doesn’t mean there isn’t a whole lot of liquid hot magmastreaming around and pressure building up. It’s going to erupt. The only issue is pinpointing exactly when.

Never fear then: The Donald Trump you’ve come to know, love, hate or love/hate will return. And probably soon. But, the current lacuna — given Trump’s established Twitter habits — is, without question, strange.

#BREAKING: FBI confirms there is currently court authorized law enforcement activity in the DC region involving state and federal agencies.
No further information is being released at this time. The #FBI plans to release more information later this afternoon.

WASHINGTON (WUSA9) – Few details are being released on a wide-ranging law enforcement operation involving multiple agencies in the DC region this morning.

According to Kadia Koroma, spokeswoman for the FBI Washington Field Office, the court authorized law enforcement activity is happening in the DC region, and involves multiple federal, state, and local agencies.

No further details are being released at this time, however an update is expected from the FBI later this afternoon.